How do you get to Christmas in Winterland? read more

You will find Christmas in Winterland in Spikersuppa along the ice skating rink, in Karl Johans gate, just a stone's throw away from the National Theater. It's easy to get there by public transport, whether it's a bus, tram or subway.

Subway: The closest stop to Christmas in Winterland is the National Theater or the Storting Metro Station.

Tram: You can take tram number 11, 12 or 13 they bring you straight to the Christmas market. Get off at Upper Slottsgate or National Theater.

Train: If you come from outside, you can take the train to the National Theater or Oslo Central Station. Stopping the train on Oslo S is about 10-15 minutes walk along Karl Johans gate to Spikersuppa.

Bus: If you are arriving by bus and it does not stop outside the National Theater you can take it to the stop called City Hall. From there, Christmas in Winterland is only a five-minute walk.

If you need accommodation during your stay in Oslo, we have an agreement with Thon Hotels if you want to stay in the city center for a good price, CLICK HERE to look at the offer.

Christmas in Winterland has free entrance every day!

What are opening hours during Christmas in Winterland? read more

about us
read more

Lund Gruppen Arrangement AS (LGA) was established in 2007 and is part of Lund Gruppen Holding AS. The Lund Group has its roots dating back to 1895 and since then, the group has become one of the largest players in the experience industry in Scandinavia. Each year, the group faces over 2 million guests across the group. LGA has its headquarters in Oslo.

about us
read more

Do you have any questions? For general questions and missing items, you can send an email to info@julivinterland.no 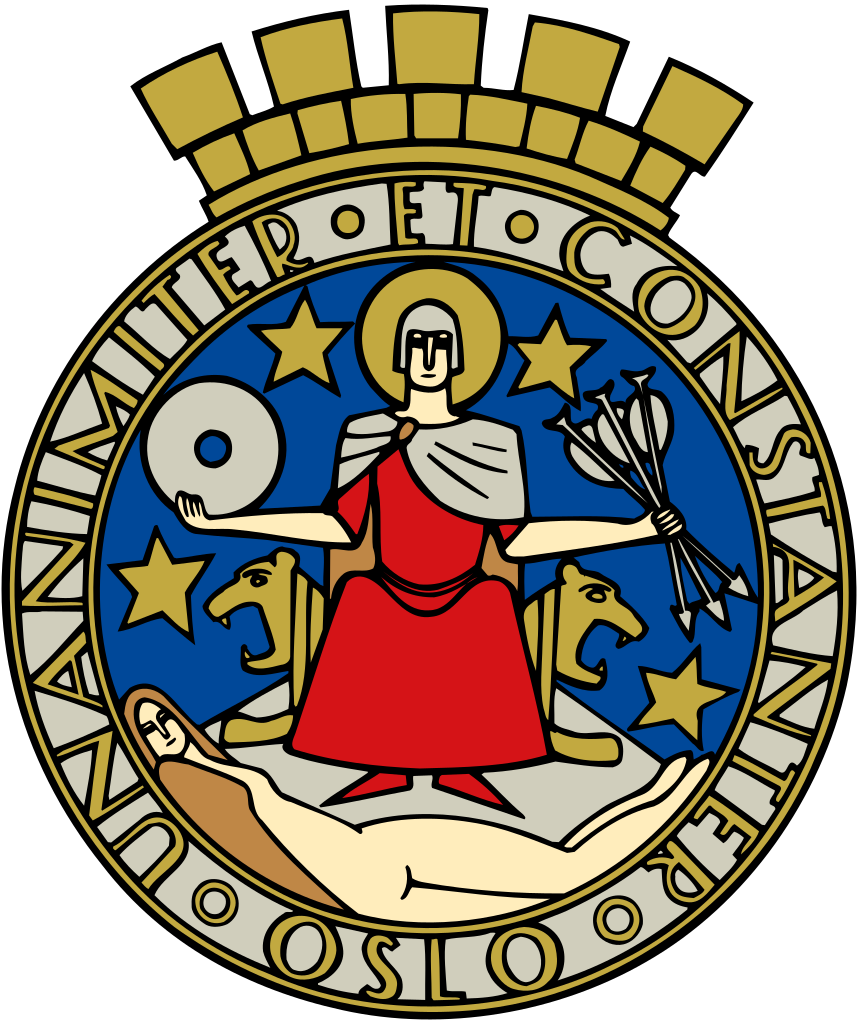 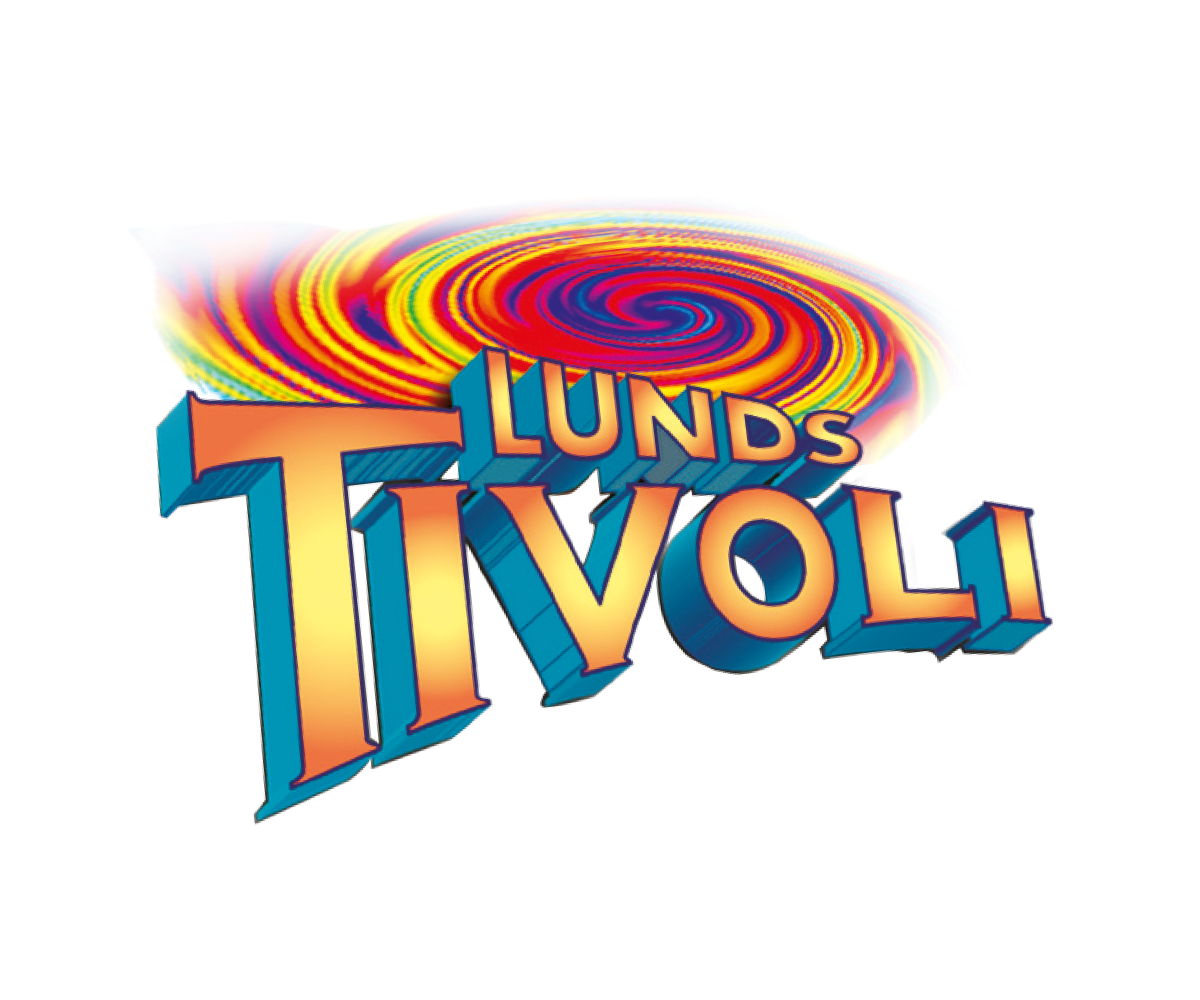 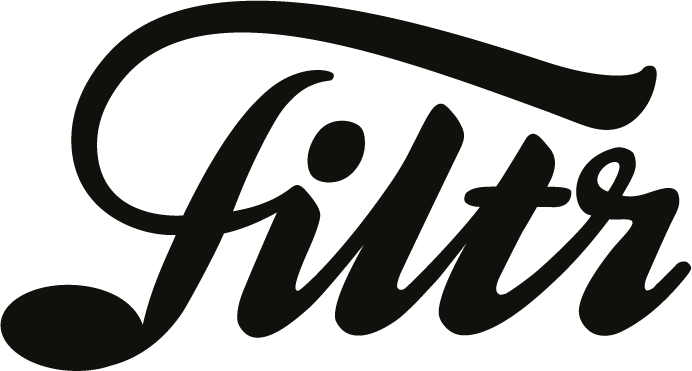